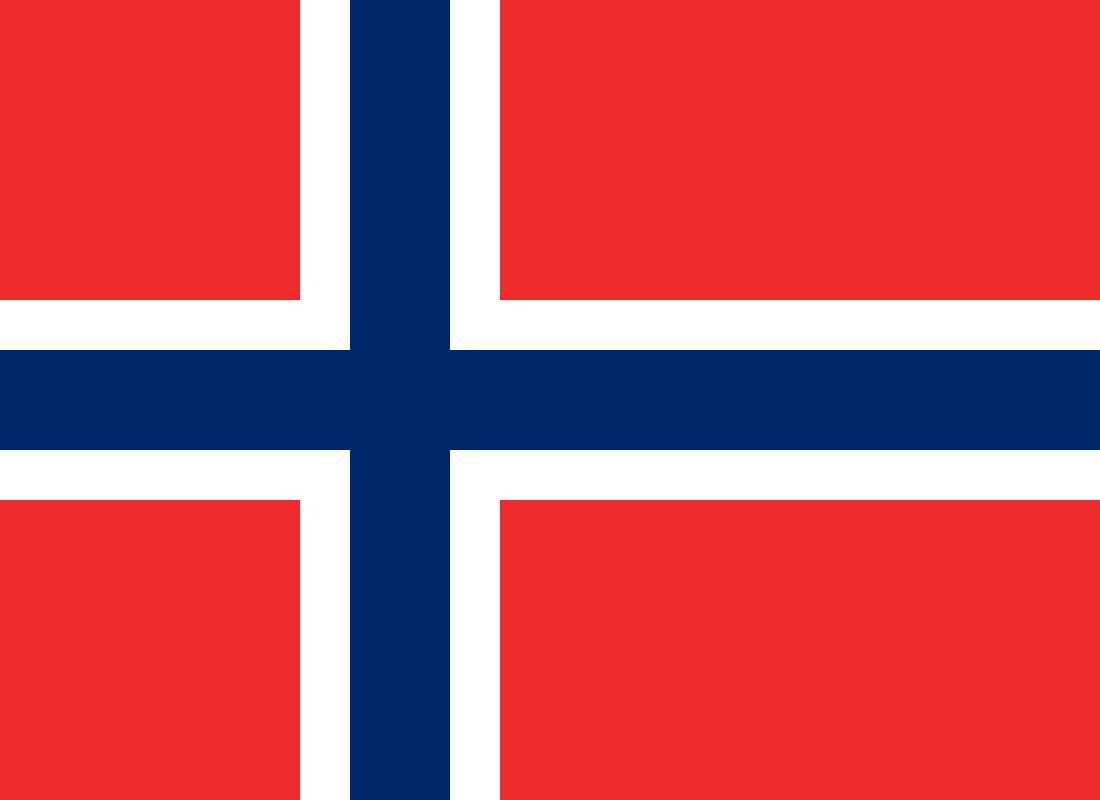 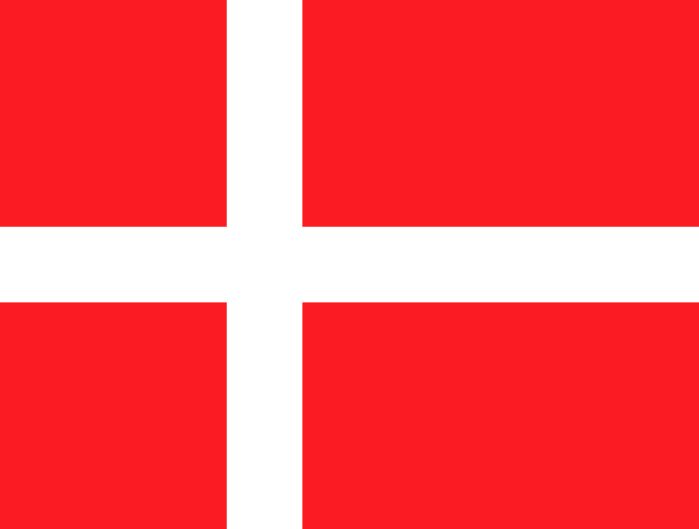 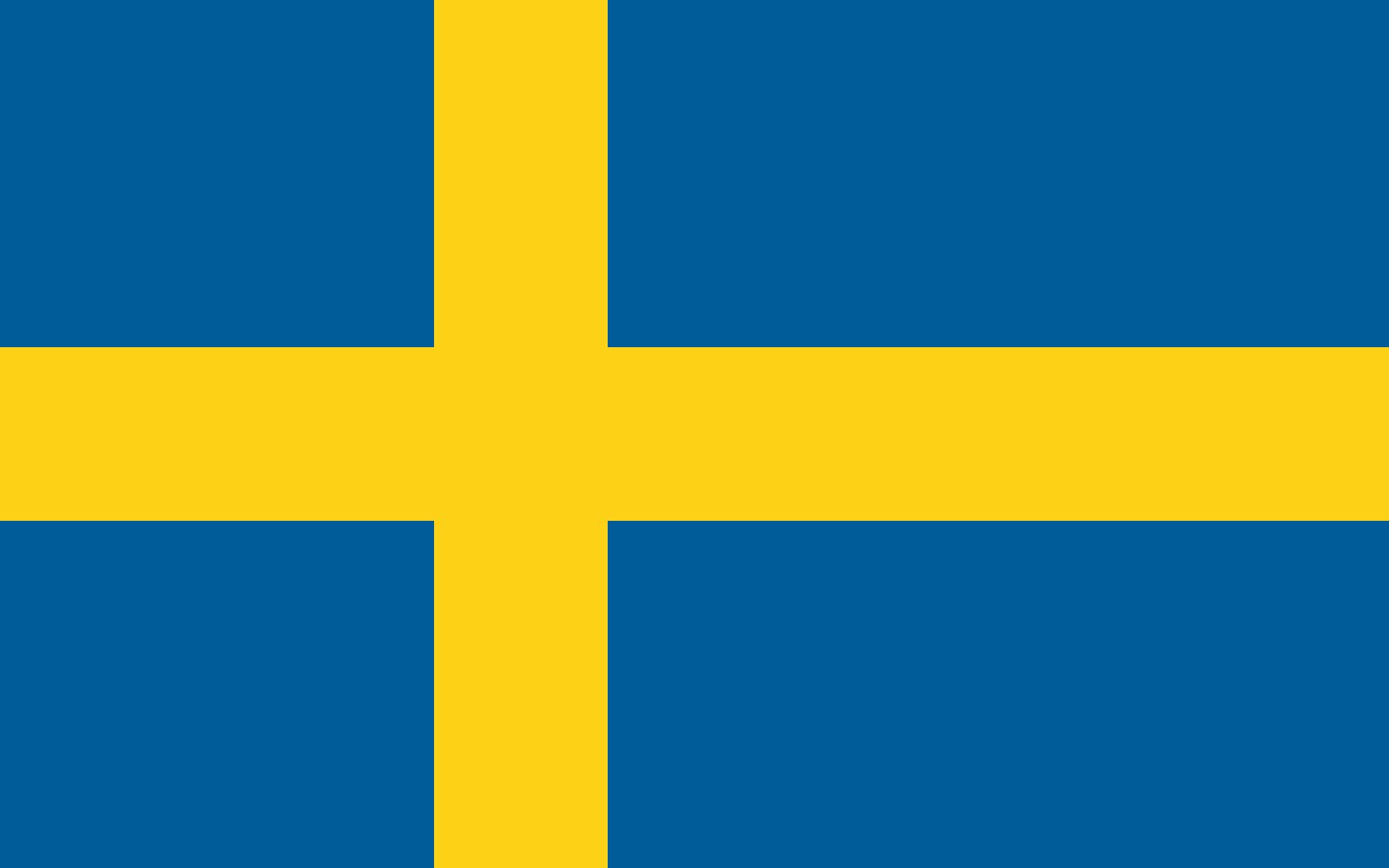 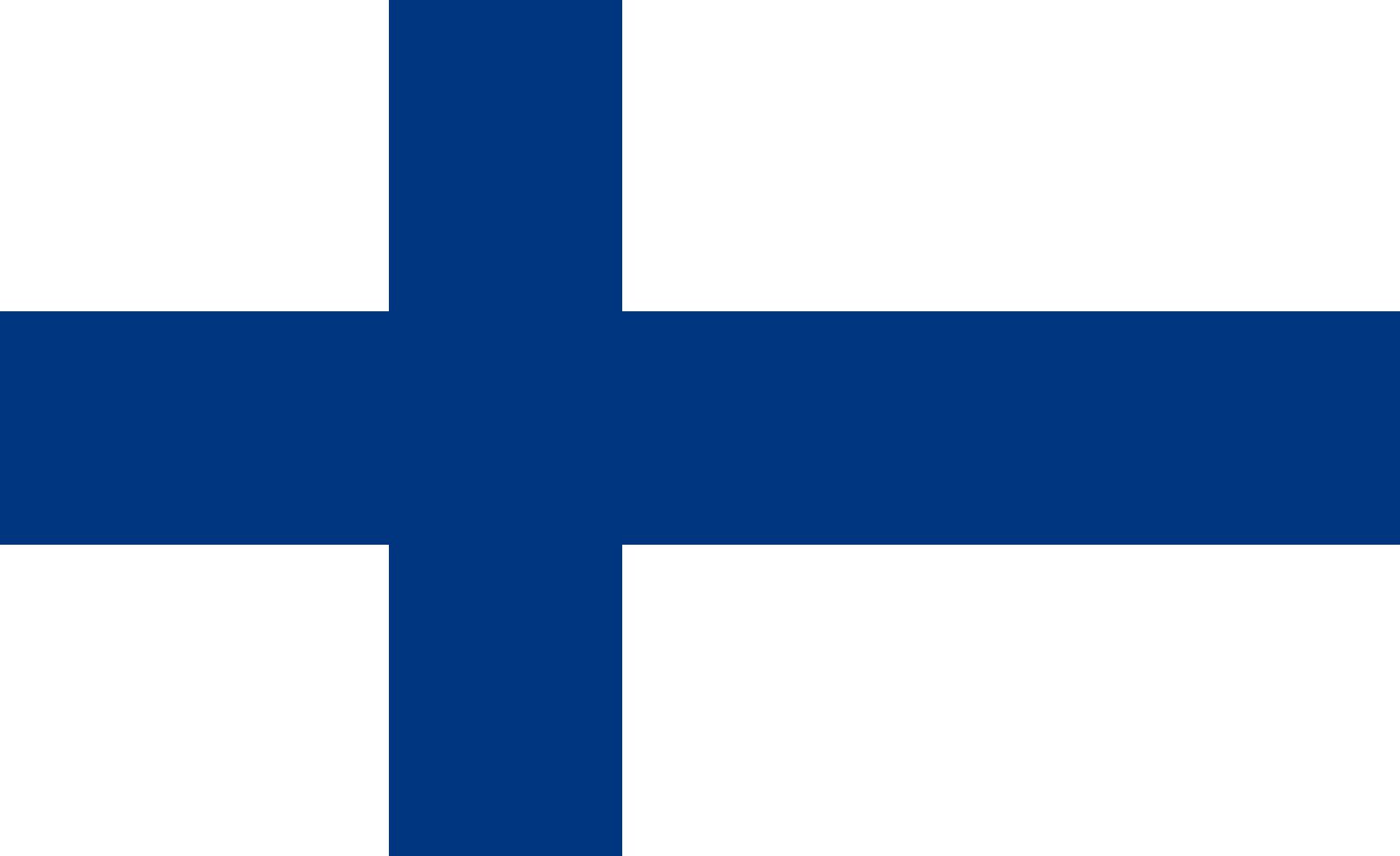 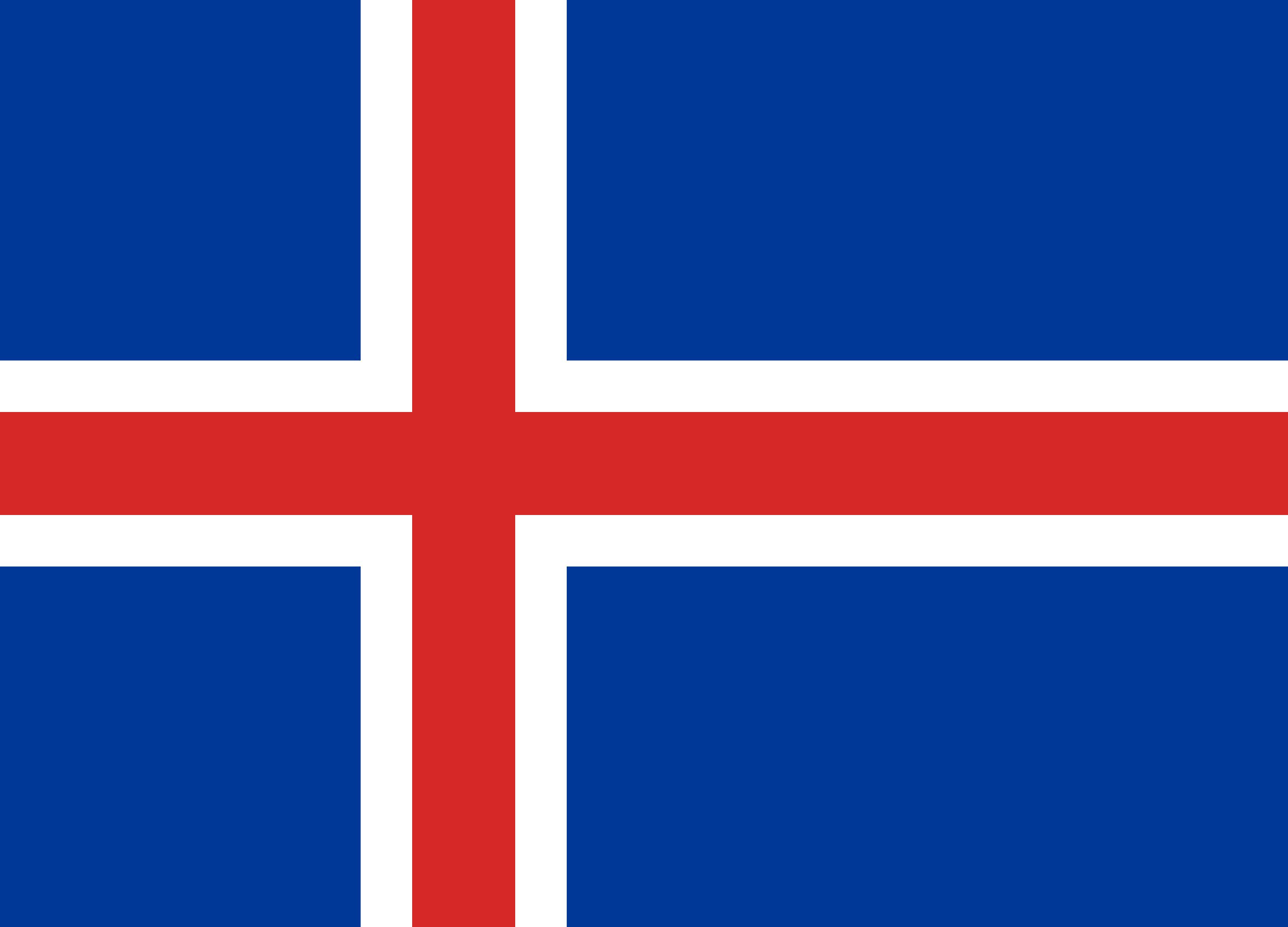 On 30 May 2012 the Nordic Chapter of Sigma Xi held its Third Annual Meeting and Research Conference in Oslo, Norway. The event was co-sponsored by the Centre of Mathematics for Applications, a Centre of Excellence of the Norwegian Research Council, and the University of Oslo, and took place on the Blindern campus of the University of Oslo in in the house of Niels Henrik Abel, named for the late, great, early 19th Century Norwegian mathematician.

Members and guests convened from around the Nordic Region, with two members arriving and presenting talks from the United States. Immediate Past President and Director of Sigma Xi, Joseph Whittaker, Dean of the School of Computer, Mathematical, and Natural Sciences at Morgan State University, Baltimore, Maryland, an esteemed neuroscientist, delivered the Keynote Address. For the slide presentation of Dean Whittaker’s talk visit this link: Dean Whittaker’s Keynote Address. Director of Sigma Xi, Bert Little, Professor of Computer Science and Mathematics, Tarleton State University, Stephenville, Texas, Fellow of the Royal Anthropological Society and the Human Biology Council, delivered a talk on the anthropological evolution of the indigenous peoples of Oaxaca State, Mexico, placing their history within that of worldwide population dynamics. Dean Whittaker spoke to the directions of research within the overall scientific enterprise, along with the politics, philosophy, and economics of funding this massive and ever-expanding establishment.

Nordic Chapter President-Elect Tapio Ala-Nissilä, who shall begin his term of office on 1 July for two years, Professor of Physics, Department of Applied Physics and Computational Nanosciences Center of Excellence, Aalto University School of Science, Espoo, Finland, gave an insightful presentation on the nano-engineering challenges for the rapid-sequencing of DNA strands. Among the local Oslo Chaper Members giving talks, Tom Lyche, Professor of Mathematics and Informatics, University of Oslo, Leader of the Mathematics Division of the Norwegian Academy of Science and Letters, spoke of his contributions to the history and development of spline theory and its continually expanding area of applications. Geir Ellingsrud, Professor of Mathematics and Immediate Past Rector, University of Oslo, also a Member of the Norwegian Academy, gave an in-depth, insightful, and fully engaged presentation on his research into the “n! Theorem of Mark Haiman,” an investigation at the fusion of algebraic geometry and combinatorics. Within the realm of modern mathematics many see the cusp of these two fields as the most challenging of all mathematical disciplines.

The remaining speaker on the program was Georg Muntingh, Post-Doctoral Fellow at the Department of Mathematics, University of Oslo, also a specialist in algebraic geometry, and host of the Department’s Geometry Seminar. Thankfully, Georg is also a generalist, as he delved into the realm of probability theory to analyze with me the evolution and consequential damage properties of hail storms, a topic inspired to me by a talk given by Prof. Little, who is a consultant to the United States Department of Agriculture on such matters as they relate to its enormous crop insurance program, to the First Annual Meeting and Research Conference of the European Region of Sigma Xi a year ago in May at Aalto University, an event hosted by Prof. Ala-Nissilä. Dr. Muntingh spoke of our ongoing joint research into this topic, and effectively reported our intermediate results.

On the day prior to the Conference Dean Whittaker, on my introduction, had a meeting with Prof. of Biology Niels Christian Stenseth, President of the Norwegian Academy and Leader of the Centre for Ecological and Evolutionary Synthesis, also a Centre of Excellence of the Norwegian Research Council, to visit on subjects of their mutual interest within their common discipline, and on their experiences at the top echelon of leadership in their respective venerable scientific societies. It was indeed an honor for me to witness this pleasurable meeting at the summit of scientific inquiry. As we left the meeting Dean Whittaker had planned later to enjoy the hospitality of Prof. Stenseth for a tour of facilities within his domain.

It is difficult for me to imagine an interdisciplinary conference at a higher level of scientific quality, and with people as friendly and congenial as we had. The social events, including lunch in the Cantina of the Abel building and the Conference Dinner at Lofoten Fiskerestaurant (named for the exquisitely beautiful Lofoten system of mountainous islands and peninsulas to the west of mainland north-central Norway,) located in the modern and vibrant harbor district of Aker Brygge in Oslo, was a consummate success, a perfect cap to the Conference.

Finally, I give many thanks to outgoing Nordic Chapter President Julia Lawall, who took the lead in organizing this event, leaving the hosting of it as the easy part for me. As well, I offer my gratitude to Centre of Mathematics for Applications Chief of Administration Helge Galdal and to his able Associate Aslaug Kleppe Lyngra for the provision of facilities, and their tireless attention to making certain all the details were perfect.

Oh, the flags, in case you were wondering; left to right they are Norway, Denmark, Sweden, Finland, Iceland.