In its April 24, 2013, issue the Princeton Alumni Weekly published its recurring column, “The President’s Page” by soon-to-leave-office Shirley M. Tilghman. For this issue President Tilghman penned an unabashed lamentation, “The cold wind of sequestration,” referring to the United States Congress having allowed planned cuts in federal spending to go forward. END_OF_DOCUMENT_TOKEN_TO_BE_REPLACED 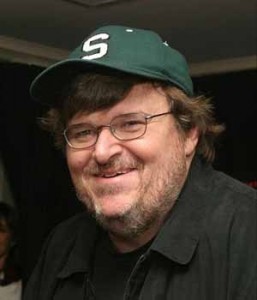 Isn’t it interesting how those who rail against elitism are so often the very ones who identify themselves as elite? I think now of university professors at the self-fulfillingly-described ‘elite’ universities — Princeton, e.g., my own alma mater.

I preface my remarks by saying that I have distanced myself from Princeton. I loved the place when I was there, lo those many years ago. It was an innocent time when I arrived in 1959 at the end of Dwight Eisenhower’s presidency, with Jack Kennedy’s election looming in the fall of the next year. Eisenhower, the stalwart leader of the D-Day invasion, had gone forward to peacetime stewardship of a booming economy. All was rosy for the future. I was a starry-eyed youth eager to absorb knowledge from the great thinkers at this fine institution. To a man — all men in those days — the professors were humble people, grateful themselves for their opportunities in life. END_OF_DOCUMENT_TOKEN_TO_BE_REPLACED